Like to a lamb who from the fold has strayed
Far on the mountain, of the dark afraid,
Seeking a shelter from the night’s alarm,
Longing for comfort of the shepherd’s arm,
So Jesus found me on sin’s mountain drear,
Gathered me close and banished all my fear. 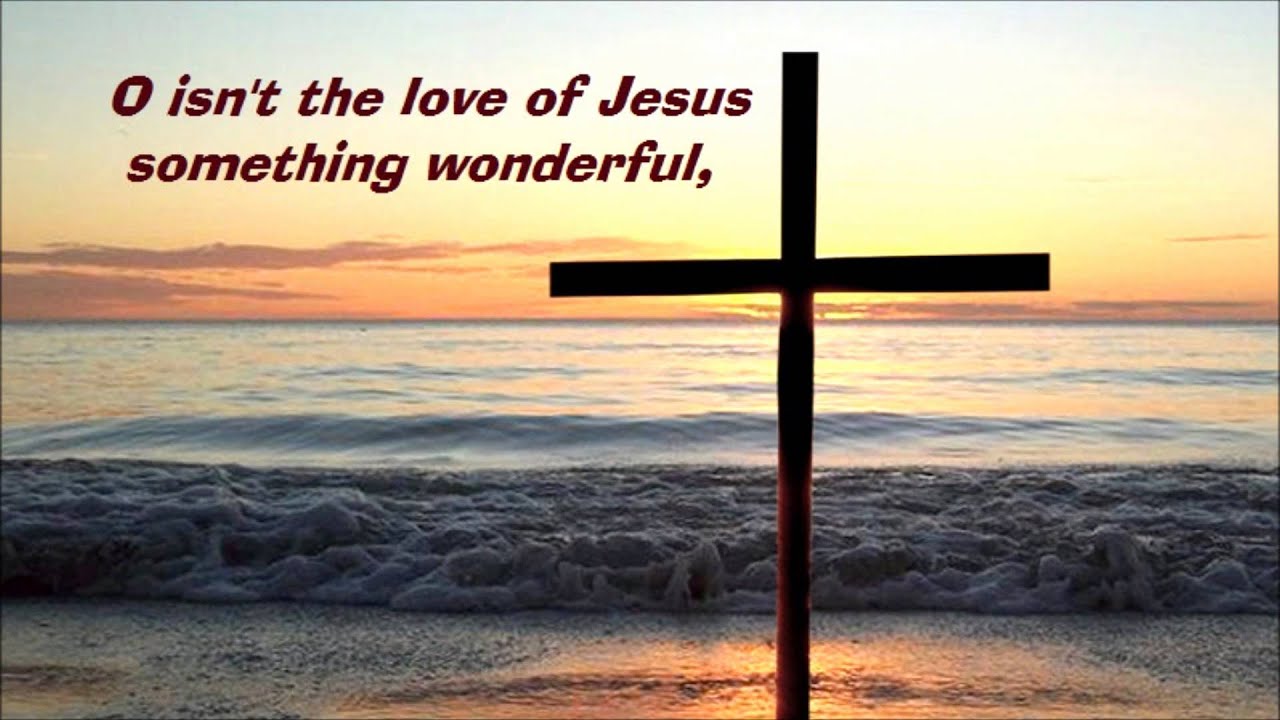 Like to a pilgrim in an unknown land,
Seeking the comfort of a guiding hand,
Fearing the perils of the winding way,
Pleading for strength sufficient every day,
I met my Lord; and though the path be dim,
He knows the way and I will walk with Him.

Like to a child who, when the night may fall,
Out of the darkness hears his father call,
Far and a weary though his feet may roam,
Sees in the distance shining lights of home,
So at the last the music of His voice
Will calm my fears and make my heart rejoice.

This is one of many beautiful, heart-touching songs whose lyrics were written by Colonel Mrs. Ivy Mawby. Ivy was born in 1903 and entered the Salvation Army Training College for Officers in London at the age of eighteen. In 1929 she married then Major Arthur Mawby. Ivy spent much of her lifetime speaking and writing, with particular interest in the needs of women. She travelled extensively and was known for being able to see the Divine in life’s ordinary things. She served in France and Great Britain. At International Headquarters, Ivy worked in the Editorial Department, using her admirable writing skills. She retired as a Colonel in 1963. Mrs. Mawby was Promoted to Glory in 1983, having enriched the Salvation Army with her writing of poetry, prose and song.