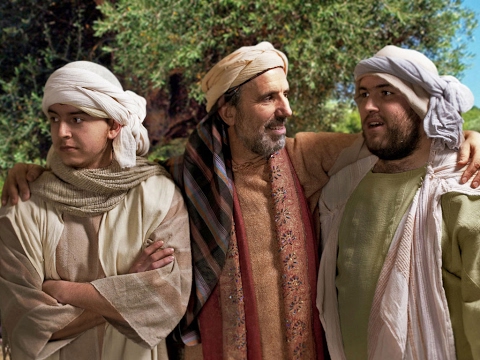 2 thoughts on “People who impacted my Faith”