A prayer of Moses the man of God.

1 Lord, you have been our dwelling place
throughout all generations.
2 Before the mountains were born
or you brought forth the whole world,
from everlasting to everlasting you are God.

3 You turn people back to dust,
saying, “Return to dust, you mortals.”
4 A thousand years in your sight
are like a day that has just gone by,
or like a watch in the night.
5 Yet you sweep people away in the sleep of death—
they are like the new grass of the morning:
6 In the morning it springs up new,
but by evening it is dry and withered.

7 We are consumed by your anger
and terrified by your indignation.
8 You have set our iniquities before you,
our secret sins in the light of your presence.
9 All our days pass away under your wrath;
we finish our years with a moan.
10 Our days may come to seventy years,
or eighty, if our strength endures;
yet the best of them are but trouble and sorrow,
for they quickly pass, and we fly away.
11 If only we knew the power of your anger!
Your wrath is as great as the fear that is your due.
12 Teach us to number our days,
that we may gain a heart of wisdom.

13 Relent, Lord! How long will it be?
Have compassion on your servants.
14 Satisfy us in the morning with your unfailing love,
that we may sing for joy and be glad all our days.
15 Make us glad for as many days as you have afflicted us,
for as many years as we have seen trouble.
16 May your deeds be shown to your servants,
your splendor to their children. 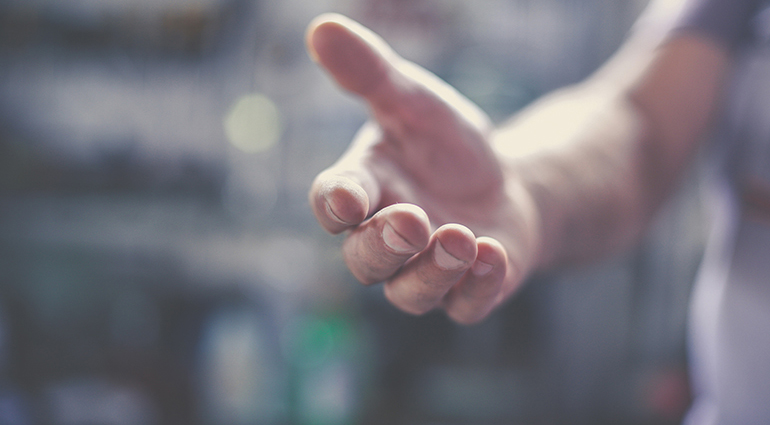 Jesus walks on the water

22 Immediately Jesus made the disciples get into the boat and go on ahead of him to the other side, while he dismissed the crowd. 23 After he had dismissed them, he went up on a mountainside by himself to pray. Later that night, he was there alone, 24 and the boat was already a considerable distance from land, buffeted by the waves because the wind was against it.

27 But Jesus immediately said to them: ‘Take courage! It is I. Don’t be afraid.’

Then Peter got down out of the boat, walked on the water and came towards Jesus. 30 But when he saw the wind, he was afraid and, beginning to sink, cried out, ‘Lord, save me!’

31 Immediately Jesus reached out his hand and caught him. ‘You of little faith,’ he said, ‘why did you doubt?’

32 And when they climbed into the boat, the wind died down. 33 Then those who were in the boat worshipped him, saying, ‘Truly you are the Son of God.’