Ask, and It Will Be Given

7 “Ask, and it will be given to you; seek, and you will find; knock, and it will be opened to you. 8 For everyone who asks receives, and the one who seeks finds, and to the one who knocks it will be opened. 9 Or which one of you, if his son asks him for bread, will give him a stone? 10 Or if he asks for a fish, will give him a serpent? 11 If you then, who are evil, know how to give good gifts to your children, how much more will your Father who is in heaven give good things to those who ask him!

I wonder can you remember as a child when you had been naughty were you given what you asked for by your parents? Chances are you wouldn’t have. You like I would probably only get what we asked for by our parents if we were good

As humans we must remember to be Christ like to get what we ask for from our Lord.

Ever mislaid your car or house keys, mobile phone, TV control etc and can’t find them when you need them? Fortunately I’m not that type of person except for maybe the TV remote.

So that w can “seek, and you will find” We must be Committed to Jesus 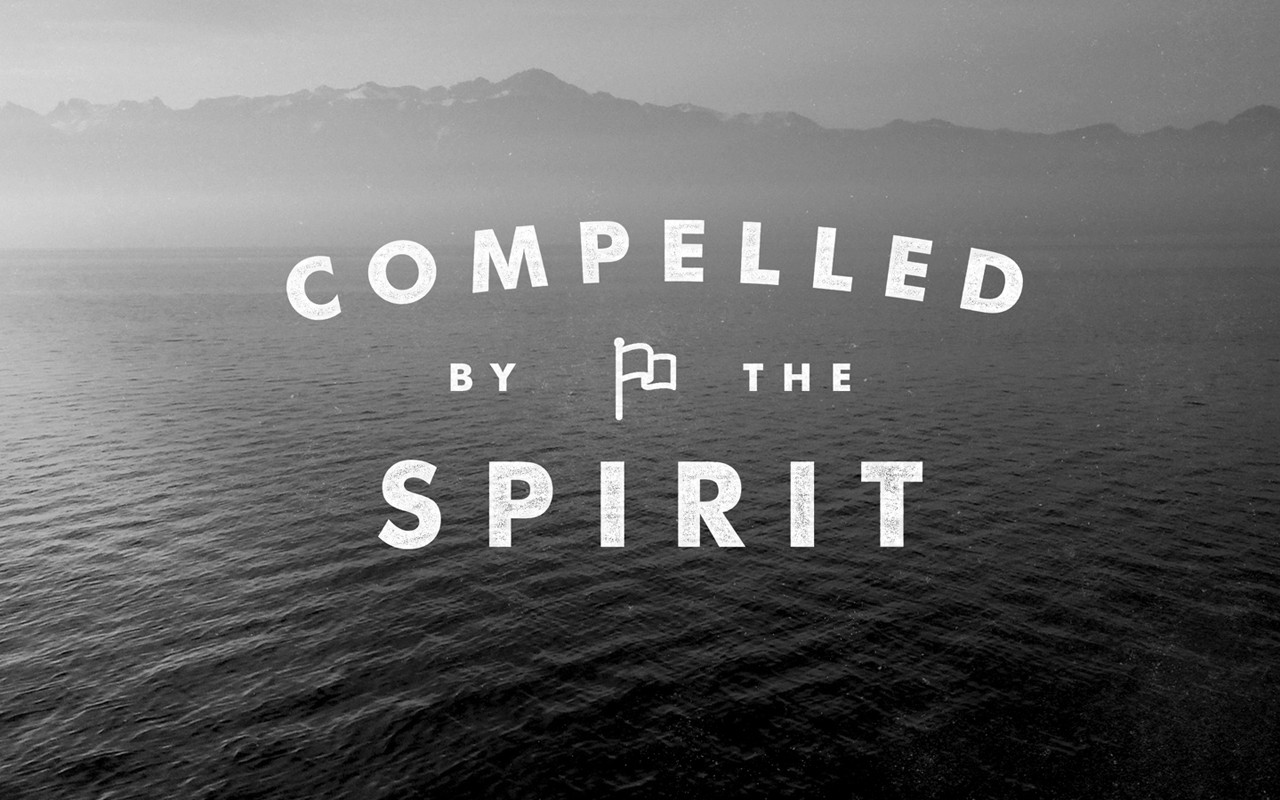 Paul’s Farewell to the Ephesian Elders

13 We went on ahead to the ship and sailed for Assos, where we were going to take Paul aboard. He had made this arrangement because he was going there on foot. 14 When he met us at Assos, we took him aboard and went on to Mitylene. 15 The next day we set sail from there and arrived off Chios. The day after that we crossed over to Samos, and on the following day arrived at Miletus. 16 Paul had decided to sail past Ephesus to avoid spending time in the province of Asia, for he was in a hurry to reach Jerusalem, if possible, by the day of Pentecost.

17 From Miletus, Paul sent to Ephesus for the elders of the church.18 When they arrived, he said to them: “You know how I lived the whole time I was with you, from the first day I came into the province of Asia.19 I served the Lord with great humility and with tears and in the midst of severe testing by the plots of my Jewish opponents. 20 You know that I have not hesitated to preach anything that would be helpful to you but have taught you publicly and from house to house. 21 I have declared to both Jews and Greeks that they must turn to God in repentance and have faith in our Lord Jesus.

22 “And now, compelled by the Spirit, I am going to Jerusalem, not knowing what will happen to me there. 23 I only know that in every city the Holy Spirit warns me that prison and hardships are facing me.24 However, I consider my life worth nothing to me; my only aim is to finish the race and complete the task the Lord Jesus has given me—the task of testifying to the good news of God’s grace.

25 “Now I know that none of you among whom I have gone about preaching the kingdom will ever see me again. 26 Therefore, I declare to you today that I am innocent of the blood of any of you. 27 For I have not hesitated to proclaim to you the whole will of God. 28 Keep watch over yourselves and all the flock of which the Holy Spirit has made you overseers. Be shepherds of the church of God,[a] which he bought with his own blood.[b] 29 I know that after I leave, savage wolves will come in among you and will not spare the flock. 30 Even from your own number men will arise and distort the truth in order to draw away disciples after them. 31 So be on your guard! Remember that for three years I never stopped warning each of you night and day with tears.

32 “Now I commit you to God and to the word of his grace, which can build you up and give you an inheritance among all those who are sanctified. 33 I have not coveted anyone’s silver or gold or clothing. 34 You yourselves know that these hands of mine have supplied my own needs and the needs of my companions. 35 In everything I did, I showed you that by this kind of hard work we must help the weak, remembering the words the Lord Jesus himself said: ‘It is more blessed to give than to receive.’ ”

36 When Paul had finished speaking, he knelt down with all of them and prayed. 37 They all wept as they embraced him and kissed him. 38 What grieved them most was his statement that they would never see his face again. Then they accompanied him to the ship.

9 “Which of you, if your son asks for bread, will give him a stone? 10 Or if he asks for a fish, will give him a snake? 11 If you, then, though you are evil, know how to give good gifts to your children, how much more will your Father in heaven give good gifts to those who ask him! 12 So in everything, do to others what you would have them do to you, for this sums up the Law and the Prophets.

Submit Yourselves to God

4 What causes fights and quarrels among you? Don’t they come from your desires that battle within you? 2 You desire but do not have, so you kill. You covet but you cannot get what you want, so you quarrel and fight. You do not have because you do not ask God. 3 When you ask, you do not receive, because you ask with wrong motives, that you may spend what you get on your pleasures.

4 You adulterous people,[a] don’t you know that friendship with the world means enmity against God? Therefore, anyone who chooses to be a friend of the world becomes an enemy of God. 5 Or do you think Scripture says without reason that he jealously longs for the spirit he has caused to dwell in us[b]? 6 But he gives us more grace. That is why Scripture says:

but shows favour to the humble.”[c]

7 Submit yourselves, then, to God. Resist the devil, and he will flee from you. 8 Come near to God and he will come near to you. Wash your hands, you sinners, and purify your hearts, you double-minded. 9 Grieve, mourn and wail. Change your laughter to mourning and your joy to gloom. 10 Humble yourselves before the Lord, and he will lift you up.

11 Brothers and sisters, do not slander one another. Anyone who speaks against a brother or sister[d] or judges them speaks against the law and judges it. When you judge the law, you are not keeping it, but sitting in judgement on it. 12 There is only one Lawgiver and Judge, the one who is able to save and destroy. But you—who are you to judge your neighbour? 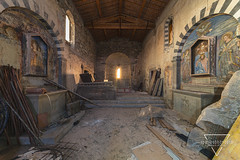 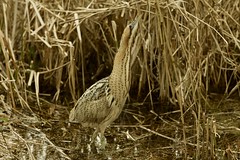 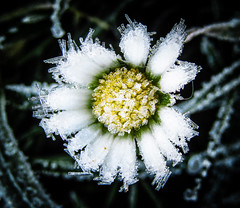 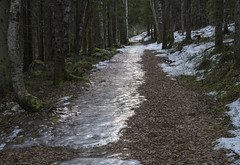 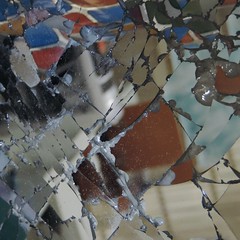