The Father Revealed in the Son

25 At that time Jesus said, “I praise you, Father, Lord of heaven and earth, because you have hidden these things from the wise and learned, and revealed them to little children. 26 Yes, Father, for this is what you were pleased to do.

28 “Come to me, all you who are weary and burdened, and I will give you rest. 29 Take my yoke upon you and learn from me, for I am gentle and humble in heart, and you will find rest for your souls. 30 For my yoke is easy and my burden is light.”

Jesus Talks With a Samaritan Woman

11 “Sir,” the woman said, “you have nothing to draw with and the well is deep. Where can you get this living water? 12 Are you greater than our father Jacob, who gave us the well and drank from it himself, as did also his sons and his livestock?”

15 The woman said to him, “Sir, give me this water so that I won’t get thirsty and have to keep coming here to draw water.”

This for me has to be one of the most interesting story’s in the bible, the fact that the Samaritan woman does not realise she is speaking with Jesus.

Therefore I urge you, brethren, by the mercies of God, to present your bodies a living and holy sacrifice, acceptable to God, which is your spiritual service of worship. And do not be conformed to this world, but be transformed by the renewing of your mind, so that you may prove what the will of God is, that which is good and acceptable and perfect.

Yesterday in The Salvation Army in the UK was what is known as ‘Commitment Sunday’.  A Sunday when we are asked to dedicate/rededicate our life’s to Christ.

Of course commitment Sunday isn’t the only time you can give your life to Christ, it can happen anytime you wish provided you let him in. The words of an old chorus come to mind:

Behold me standing at the door,

And hear me pleading evermore:

I leave you with The Chelmsford Citadel Songsters as they sing ‘I Dedicate myself to Thee’. I hope it gives you much blessing.

8 We are hard pressed on every side, but not crushed; perplexed, but not in despair; 9 persecuted, but not abandoned; struck down, but not destroyed. 10 We always carry around in our body the death of Jesus, so that the life of Jesus may also be revealed in our body. 11 For we who are alive are always being given over to death for Jesus’ sake, so that his life may also be revealed in our mortal body. 12 So then, death is at work in us, but life is at work in you.

13 It is written: ‘I believed; therefore I have spoken.’[a] Since we have that same spirit of[b] faith, we also believe and therefore speak, 14 because we know that the one who raised the Lord Jesus from the dead will also raise us with Jesus and present us with you to himself. 15 All this is for your benefit, so that the grace that is reaching more and more people may cause thanksgiving to overflow to the glory of God.

Along with Jesus of Nazareth starring Robert Powell as Jesus The Passion of the Christ starring Jim Caviezel as Jesus,even if we go as far back as 1953 and The Robe starring Richard Burton, Jean Simmons & Victor Mature.

All of these films reminds us that Christ died for our sins so that we may be saved.

60 On hearing it, many of his disciples said, “This is a hard teaching. Who can accept it?”

61 Aware that his disciples were grumbling about this, Jesus said to them, “Does this offend you? 62 Then what if you see the Son of Man ascend to where he was before! 63 The Spirit gives life; the flesh counts for nothing. The words I have spoken to you—they are full of the Spirit[e]and life. 64 Yet there are some of you who do not believe.” For Jesus had known from the beginning which of them did not believe and who would betray him. 65 He went on to say, “This is why I told you that no one can come to me unless the Father has enabled them.”

66 From this time many of his disciples turned back and no longer followed him.

68 Simon Peter answered him, “Lord, to whom shall we go? You have the words of eternal life. 69 We have come to believe and to know that you are the Holy One of God.”

70 Then Jesus replied, “Have I not chosen you, the Twelve? Yet one of you is a devil!” 71 (He meant Judas, the son of Simon Iscariot, who, though one of the Twelve, was later to betray him.)

13 A cheerful heart brings a smile to your face; a sad heart makes it hard to get through the day.
14 An intelligent person is always eager to take in more truth; fools feed on fast-food fads and fancies.
15 A miserable heart means a miserable life; a cheerful heart fills the day with song.
16 A simple life in the Fear-of-God is better than a rich life with a ton of headaches.
17 Better a bread crust shared in love than a slab of prime rib served in hate.
18 Hot tempers start fights; a calm, cool spirit keeps the peace.
19The path of lazy people is overgrown with briers; the diligent walk down 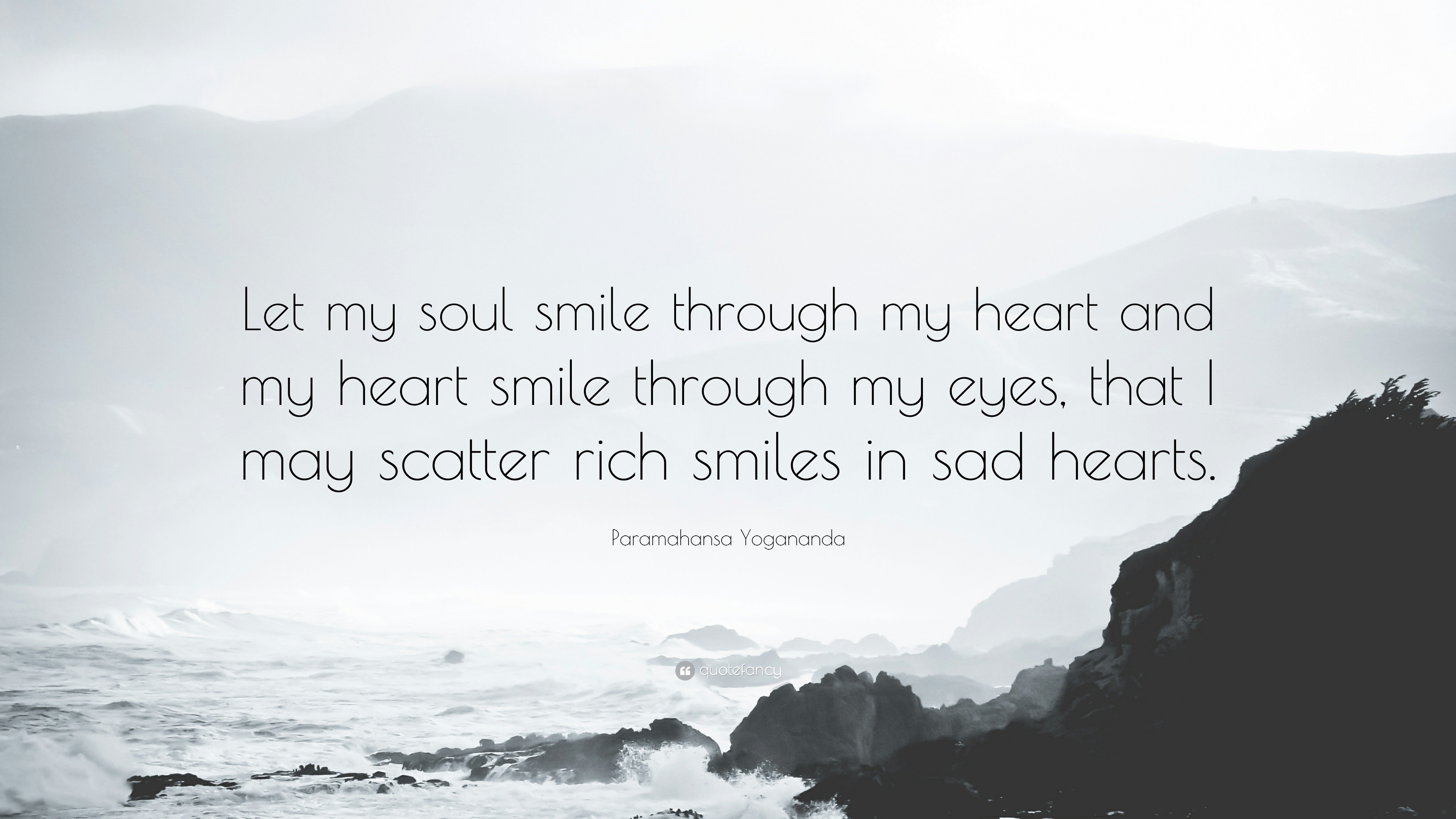 a smooth road.
20 Intelligent children make their parents proud; lazy students embarrass their parents.
21 The empty-headed treat life as a plaything; the perceptive grasp its meaning and make a go of it.
22 Refuse good advice and watch your plans fail; take good counsel and watch them succeed.
23 Congenial conversation – what a pleasure! The right word at the right time – beautiful!
I don’t suppose I’ll have to tell anyone reading this that it take more facial muscles to frown than to smile. Don’t you think it’s a lot better to feel happy than down right miserable, I do! I believe God would have us being happy than sad. I also believe that because we know Christ as our Saviour we are joyful and it is our duty as Christians to go out into the world and reach out to those who don’t know Christ as their saviour.

Jesus Comforts the Sisters of Lazarus

17 On his arrival, Jesus found that Lazarus had already been in the tomb for four days. 18 Now Bethany was less than two miles[b] from Jerusalem, 19 and many Jews had come to Martha and Mary to comfort them in the loss of their brother. 20 When Martha heard that Jesus was coming, she went out to meet him, but Mary stayed at home.

21 “Lord,” Martha said to Jesus, “if you had been here, my brother would not have died. 22 But I know that even now God will give you whatever you ask.”

23 Jesus said to her, “Your brother will rise again.”

24 Martha answered, “I know he will rise again in the resurrection at the last day.”

25 Jesus said to her, “I am the resurrection and the life. The one who believes in me will live, even though they die; 26 and whoever lives by believing in me will never die. Do you believe this?”

28 After she had said this, she went back and called her sister Mary aside. “The Teacher is here,” she said, “and is asking for you.” 29 When Mary heard this, she got up quickly and went to him. 30 Now Jesus had not yet entered the village, but was still at the place where Martha had met him. 31 When the Jews who had been with Mary in the house, comforting her, noticed how quickly she got up and went out, they followed her, supposing she was going to the tomb to mourn there.

32 When Mary reached the place where Jesus was and saw him, she fell at his feet and said, “Lord, if you had been here, my brother would not have died.”

33 When Jesus saw her weeping, and the Jews who had come along with her also weeping, he was deeply moved in spirit and troubled. 34 “Where have you laid him?” he asked.

“Come and see, Lord,” they replied.

37 But some of them said, “Could not he who opened the eyes of the blind man have kept this man from dying?” 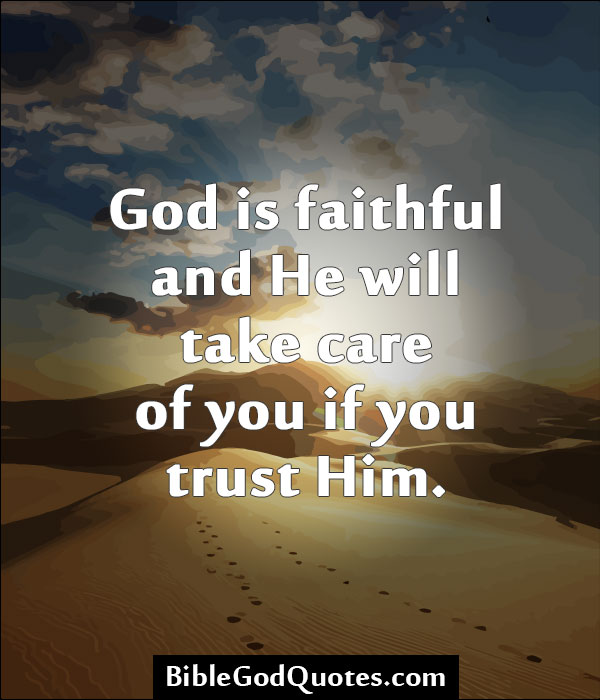 26 To the person who pleases him, God gives wisdom, knowledge and happiness, but to the sinner he gives the task of gathering and storing up wealth to hand it over to the one who pleases God. This too is meaningless, a chasing after the wind.

There is a story in the Bible that speaks of Solomon, a young man who, after God offered him anything his heart desired, he requested wisdom. In response to his humble wish, God said to Solomon: … The Webster’s Unabridged Dictionary defines wisdom as “knowledge, and the capacity to make due use of it.”

Godly Wisdom For Our Decisions

When we’re facing a decision
And we’re feeling so unsure,
We need to pray for godly guidance
And the wisdom of the Lord

We need to wait with confidence
That God will show the way
And open doors we must go through, 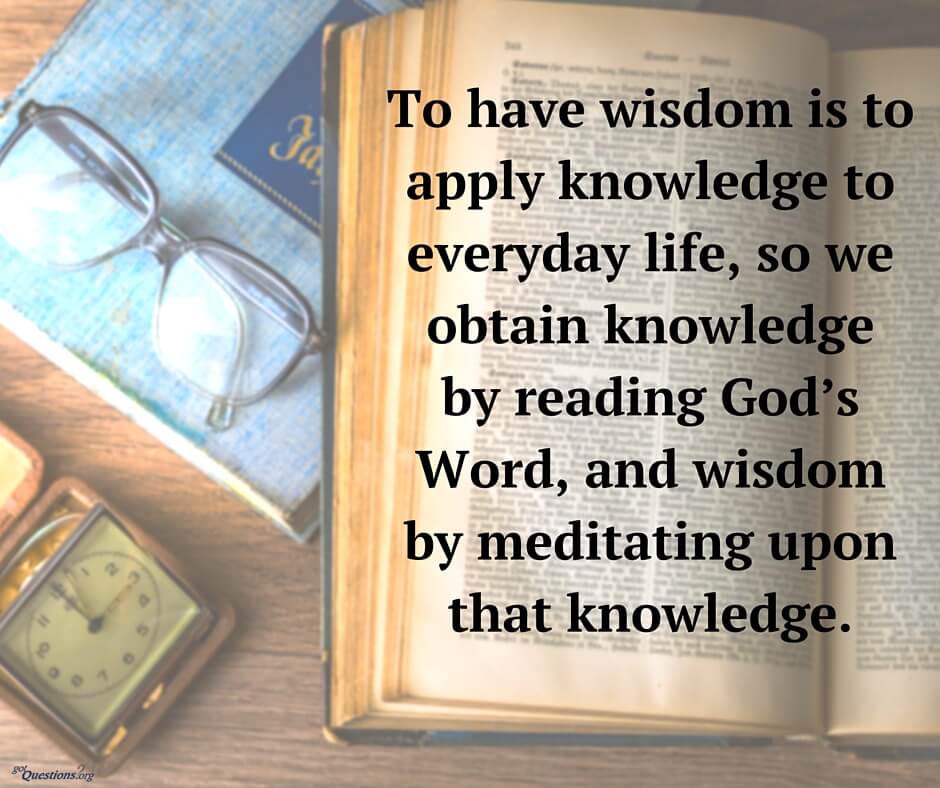 Giving peace when we pray

Show us your ways, O Lord,
And where we need to walk
Guide us to where you want us,
Help us pray as we ought

Equip us with power and strength
To tread upon new ground,
To go where we’ve not been before
Where your blessings shall abound

To be where we can grow in you
And become more mature in faith,
To live in the wisdom that you’ve given,
To be immersed in your saving grace

To know your will for our lives,
We but only need to ask
You long to show us what to do,
All we need is obedient hearts

Being Real with God